We aren’t one of the companies that pop up on the internet overnight. We are here for a purpose and that purpose is a result of what we learned as a part of the real estate investment industry and found lacking in the solutions being offered.

The start of our online platform for real estate investing revolves around the founder himself, Lior Babazara. He wasn’t transferred any big wealth from his father nor was he born with a golden spoon in his mouth.

Whatever Lior Babazara is today is a result of the efforts he put into his real estate investments. Let’s know the full story behind the brand. 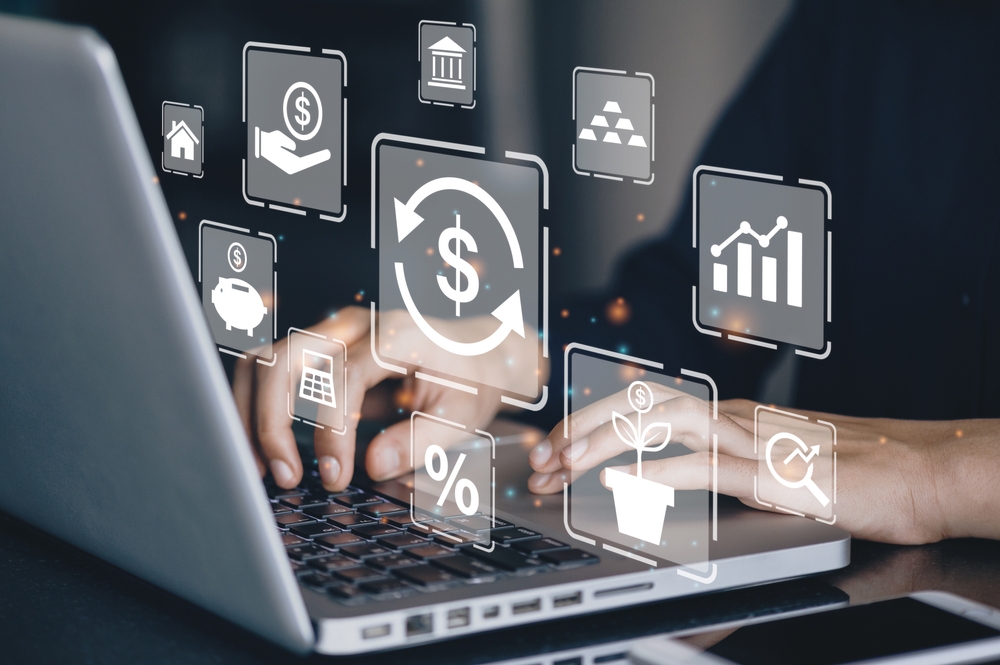 It all started when Lior Babazara decided that he was not going to become that person who completes daily 9 to 5 hours to earn a fixed income at the end of the month. His interest in studies wasn’t as great as one would want, but he was still a great student in his class.

However, his attention continued to divert and get directed towards real estate. He believed he could make a fortune out of the real estate industry because he had seen his friends’ fathers working in it. After spending time with some real estate experts, he quickly realized that he had a knack for this industry. When given a chance by some people, Lior Babazara wasn’t successful right from the start, but how he dealt with things made it clear to his seniors that he was a special talent.

The Beginning of Real Action

After a few failures in the beginning, Lior Babazara was quick to pick up on his mistakes and soon started making the difference. With a small amount of money he had, he made investments that turned out to be life changing. Not too many years passed when he realized that people who used to mentor him in the past were now asking to partner with him. This gave him the confidence boost he always needed to move at an unstoppable pace.

After finding out how many people around him were interested in working with him, he soon figured out that what he needed was more than partnerships. He wanted to benefit everyone who had interest in real estate investments. These disorderly thoughts soon started to get arranged in a proper order in his mind. In a few months, Lior Babazara was able to figure out how he was going to be a valuable piece in the puzzle of online real estate investment market. He materialized his dreams and created Lior Babazara.

The Start and Expansion of Lior Babazara

When Lior Babazara first started his website and company, the people who started with him were the same people who were already willing to invest with him. These were more like friends, colleagues, and other people he knew from the time when he was still learning how real estate worked. Through word of mouth and organic marketing on the internet, Lior Babazara soon started gaining the traction it always needed.

With the current growth rate, the company is already on the trajectory of becoming one of the most well-known online platforms for anyone who wants to be a part of the real estate investment sector.